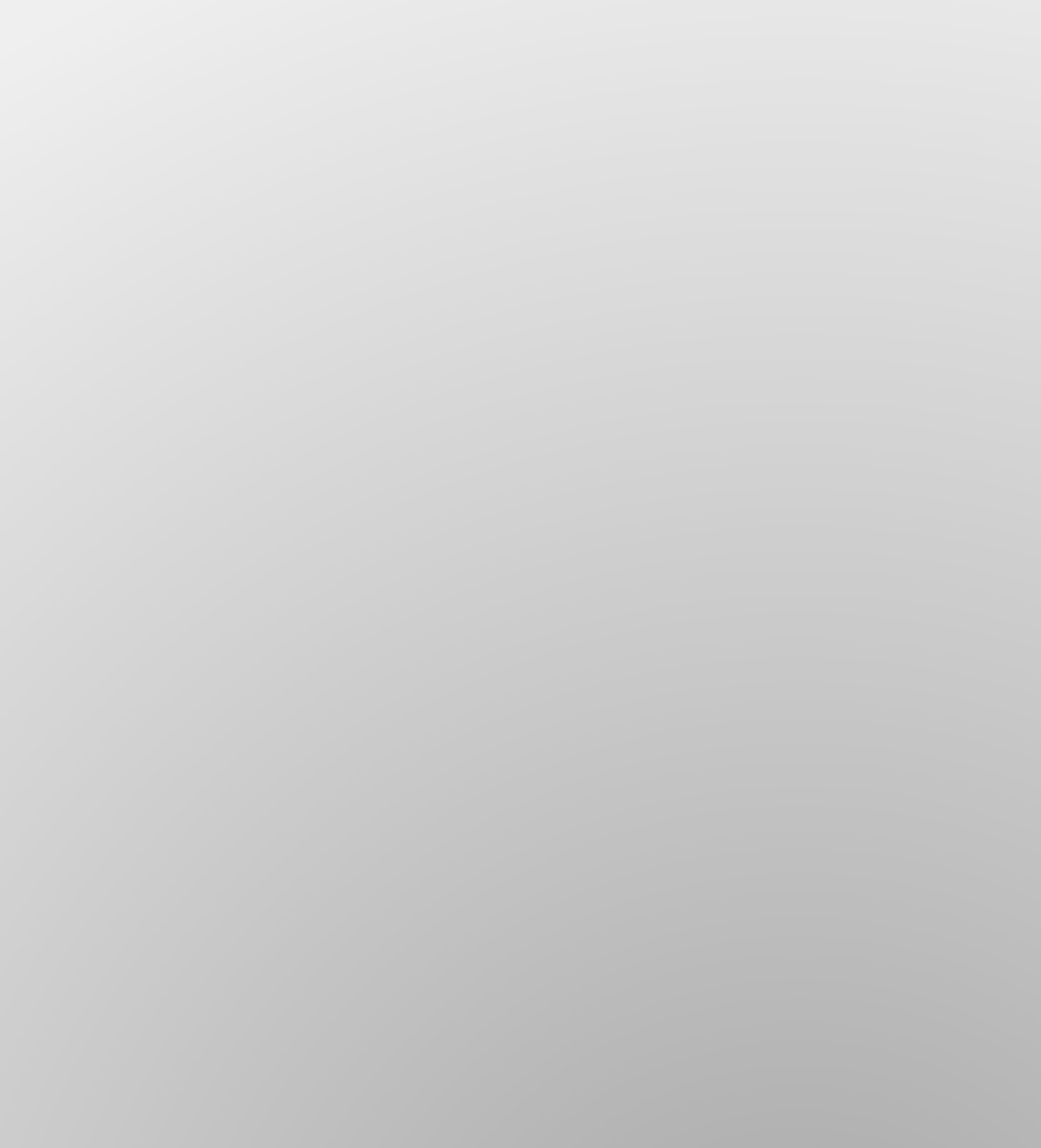 Please choose your closest site from the following menu.

PROFOOD is your international trading partner in import and export of meat and meat products, seafood and vegetables.

Philipp Rhode founded PROFOOD as a trading company in Germany in early 2000. Once our position in the meat industry was established, we sought to widen the spectrum of trade from meat to other food products. We wanted the trade name PROFOOD to become known within the food industry, in a much broader sense. We take great pride in the fact that our company has been able to expand into the fish and vegetable trade. Since inception PROFOOD has become a worldwide player, with a monthly turnover of +/- 5,000 tons of meat and meat products. In spite of its youth PROFOOD has been able to draw on the experience and knowledge of three generations in the meat industry. Philipp Rhode comes from a family that owned and ran their own meat cutting plant for 78 years.

In the course of time PROFOOD has opened trading offices in the following countries:

In 2009, PROFOOD followed its expansion strategy, founding Profood Netherlands B.V. in Holland. A further packing plant, in Holland, has enabled PROFOOD to substantially increase its packing and freezing capacity and product range.

In 2011 PROFOOD partnered with the Singaporean Company, Icon Ingredients LLP. Although Singapore may be termed a relatively small market, considering the size of its population, it has an outstanding position within South East Asia, based on the high income and buying power of the people living and working in Singapore. Both companies have taken advantage of these statistics and have shown increased annual growth, in the volume supplied by PROFOOD and distributed by Icon Ingredients LLP in Singapore.

In 2016, Profood Africa (Pty) Ltd. was established in Capetown, South Africa. Since years, PROFOOD is a well known Brand in South Africa and we trust to grow and strengthen our Business with our own Importation and Distribution Company in South Africa. In 2017 the Office in Capetown was complemented by an Office in Johannesburg.

This site uses cookies. If you use this site further, you agree to our use of cookies. More information Close